Caribbean amber is the type of amber found in the Caribbean area. The biggest sources of this stone are located in the Dominican Republic and Colombia. 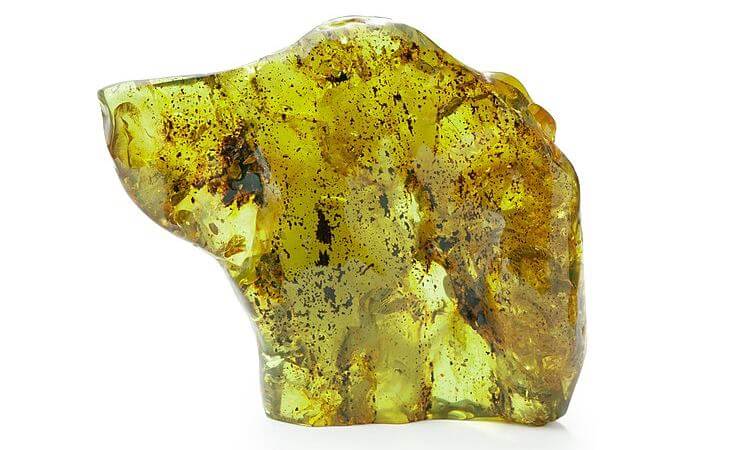 The amber was created from the resin of the extinct tree Hymenaea Protera, which is the source of most of the amber types that can be found in the tropics. It is hard to precisely establish the age of Caribbean amber. Some researchers claim it is up to 40 million years old. However, according to other sources, Caribean amber was created in the Oligocene and Miocene epochs of the Cenozoic Era and is about 25 million years old. The oldest piece was found in the mountain region of Santiago. Caribbean amber can be divided into two subcategories: Dominican Amber and Colombian Amber. 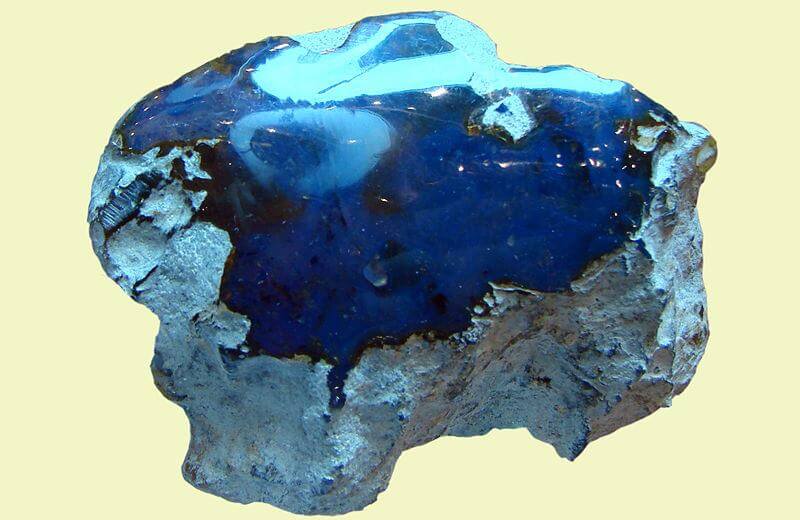 Colombian amber is much younger than Dominican Amber and by many, it is considered copal. It was created from the resin of leguminous trees. Interestingly, Colombian Copal shares many treats with the copals from East Africa and is very similar to the Baltic amber from North Germany.

Caribbean amber differs from Baltic amber by its natural clarity and transparency and a large number of fossil inclusions. Thanks to the inclusions found in Caribean amber, the establishment of the detailed reconstruction of the ecosystem of ancient tropical forests was possible.

Caribbean amber is one of the most expensive types of amber, due to the way it is mined. Dominican amber is mined through bell pitting which is extremely dangerous. Mines are located high on mountainsides, where the temperature is cool and humidity inside the mines is constantly at 100%. Additionally, miners have to crawl on their knees using shovels and shot-handed picks. During rain, the mines are forced to close because they fill with water quickly.

Caribbean amber occurs in many colors. Yellow and honey are quite common, but there is also red and the rare blue amber. It is used in professional jewelry to create pendants, rings, necklaces, and other accessories.