Sicilian amber, also known as symetyt, is an extremely valuable and desired, next to the Baltic amber, type of amber. It usually occurs in dark red (red wine), blue, green and yellow. Sicilian amber contains numerous inclusions. It is fluorescent.

Sicilian amber is recovered in Sicily and Nothern Italy on the Gulf of Liguria (about 100-130 kg per year). It is a very valuable stone. The price for 1 kg of the raw stone material reaches up to 10000€. The raw material has been known since ancient times. It was created from the oldest Neogene era, the ear of great geological changes – Miocene.

It is relatively young and is about 25 million years old. Sicilian amber is characterized by its extraordinary opalescence. Thanks to its high aesthetic values, Sicilian amber is one of the most common stones used in jewelry. Its mine sources were located near the Simeto River, however, they have been exploited. Now mostly imitations are sold that is why red amber bought in Italy usually is counterfeit. 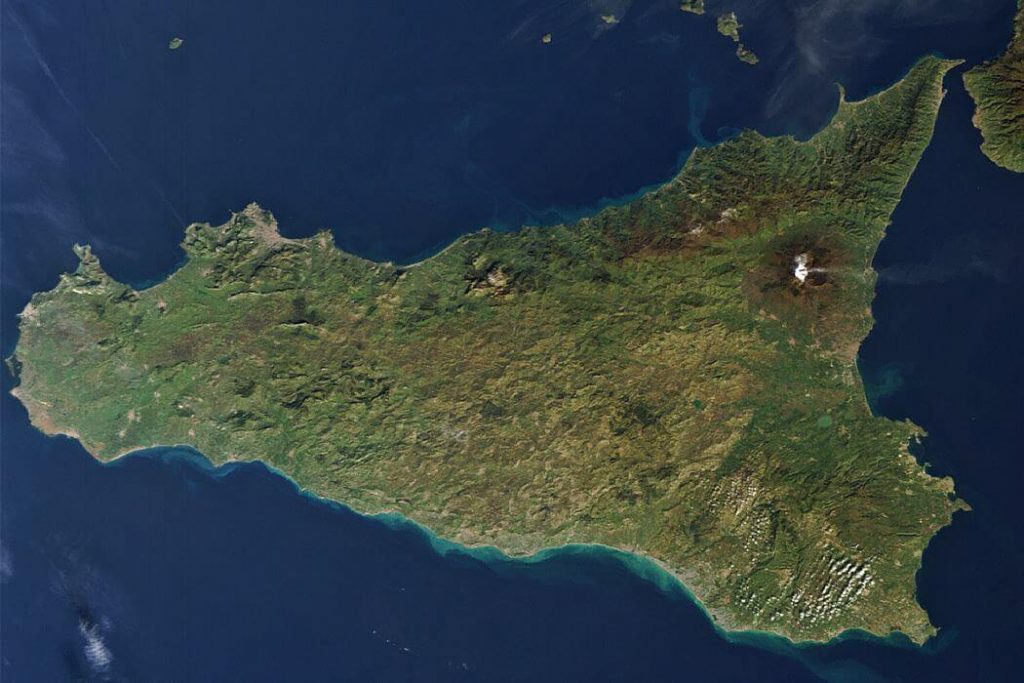