Burmese amber is a type of amber from the Hukawng Valley in Maynmar. It has many different names and is also known as Burmite or Kachin amber.

This unique type of amber is of significant interest to scientists due to the huge number of many different inclusions. Among many fauna and flora contained in the amber, animals such as insects, arachnids, birds, lizards, snakes, frogs, as well as dinosaur remains were found. 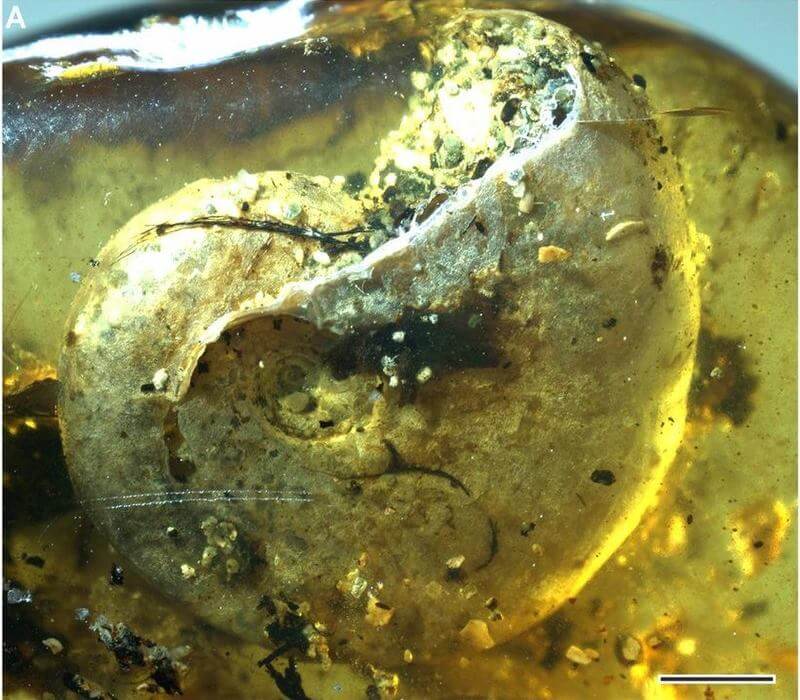 Burmese amber is dated back to the earliest part of the Cenomanian age of the Late Cretaceous. It is around 99 million years old and has been commercially exploited since the first century AD. Its scientific role has been established in the nineteenth century. The biggest sources of the Burmese amber can be found within the Hukawang Basin, which is the part of the West Burma Block (also known as Burma Terrane) but some smaller deposits are located in the Shwebo District of the Sagaing Region, in the Pakokku and Thayet districts of the Magway Region and the Bago District of the Bago region. This region is considered to have been a coastal tropical rainforest, where the resin was transported to the marine environment. Thanks to these unique conditions Burmese amber has many unique features. It is primarily disc-shaped and flat. 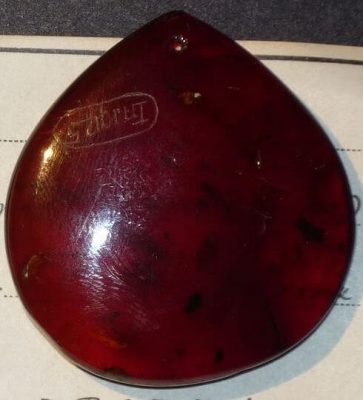 Burmite typically occurs in red, reddish-brown or brown, and its opacity varies from clear to opaque. What is even more interesting, Burmese amber has thin calcite veins. The veins usually measure from 1 mm to 4.5 mm and have a significant impact on the amber piece quality. The amber is believed to be created from the extinct araucarian source tree, but, according to other sources, a pine source tree could also be its origin. Burmese amber has a very interesting history as well.

Since the first century AD, it is exploited and traded with many different countries, especially China. In the past, amber mining was performed manually with the use of sharpened bamboo rods and wooden shovels. The recovered amber pieces were traded for silver, clothes, copper, opium and various other goods. It was also used for jewelry and worn by the women of the Hukawag Valley.

However, the history of the exploitation of the Burmese amber is rather obscure. Mines are now controlled by the Burmese Military. Conditions of the mines are extremely unsafe. Workers have to crawl through the pits with no accident compensation. A huge number of amber from the mines is smuggled to China and illegally sold there. According to various sources, money from the illegal amber trade was used to fund the Kachin conflict in 2019.