Up to 1100 tonnes of amber raw material can be found in the Lubelskie voivodeship in Poland. It was confirmed by the National Geology Institue of Poland in 2012. It is worth mentioning that 1 kg of the amber is worth 10 000 PLN.

In 2012 a large number of raw amber was discovered in the Lubelskie voivodeship in Poland. It is really expensive and just 1 kg of this mineral may be worth 10 000 PLN. The overall price of amber found in Lubelskie source can be as extreme as 10 billion PLN. Before the discovery, it was believed that the largest sources of amber in Poland are located near the Baltic sea. After further research, the largest sources are located in the Lubelskie voivodeship. The amber sources were discovered by accident when geologists search for shale gas sources.

The documented source of amber in the Lubelskie voivodeship can be found in Niedźwiedzia, also known as “Górka Lubartowska”. To recovery amber from the Lubelskie sources, a special license from the voivodship geologist at the local Marshal’s Office is required. Amber located in the Lubelskie voivodeship is located deep in the ground (up to 20 m depth) and is extremely rare to be found on the surface. According to data from the National Geology Institute of Poland, up to 1000 tonnes amber can be found in the area od 300 hectares. 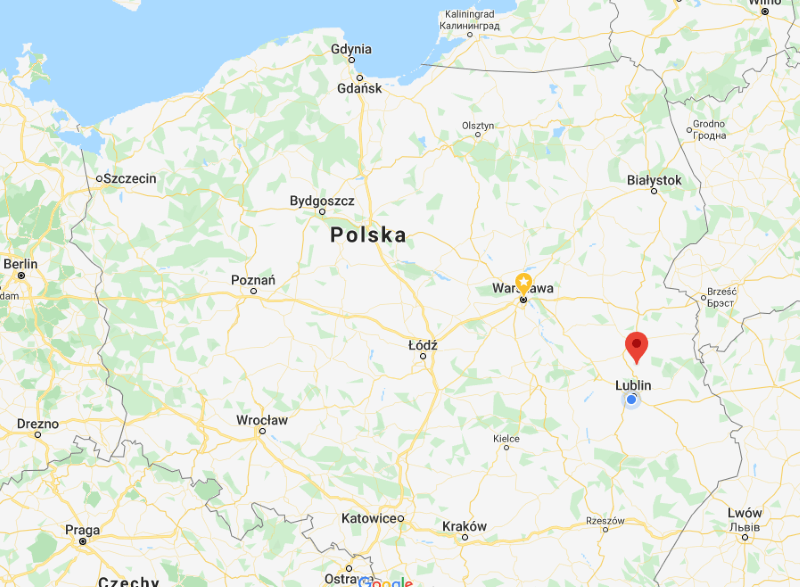 The discovered source of amber is unique and brings the attention of many companies. The mining license was obtained by White Amber, which intends to recover 100 tonnes within 5-7 years. According to the data provided by White Amber, several areas have been selected and purchased as hypothetical amber mines. The license relates to the area of 7ha. Other areas are currently being further examined. During the examination around 250 kg of amber was recovered from the depth of 18-25, in a form of pieces weighing from 1 to 200g.

Other sources of amber